Caribbean cigars. When we think of the best cigars in the world, Caribbean cigars, we often turn our attention to Cuba.  This is where the best cigar rollers are said to be based. However, the entire Caribbean region has become a major rival to Cuba. Many expert cigar rollers and tobacco companies located in Cuba moved to other islands after the US embargo on Cuba. Most of the finest rollers and producers went mainly to the Dominican Republic. They have kept the historically beloved cigar traditions alive.

For any U.S. citizen who steps off a plane or cruise ship onto the land of a Caribbean island, they can be sure they are walking in the footsteps of some of the most famous historical figures. Throughout history, some of the most impressive figures have spent their downtime in Cuba and parts of the Caribbean enjoying the best cigar experiences. The British writer Evelyn Waugh explained, “The most futile and disastrous day seems well spent when it is reviewed through the blue, fragrant smoke of a Havana cigar.”

Over the last century or so, the Caribbean cigar experience has been changing with the story of the cigar in the Dominican Republic, a great place to start learning more about cigars. The Tobacco Museum in Santiago is one of the most impressive of its kind in the world and takes any lover of cigars or new arrivals in this sector on a journey into the history of every aspect of the cigar. Nobody knows exactly when the first cigar was smoked.  The Tobacco Museum helps you understand exactly how the Dominican Republic has played its role in the history of the cigar. 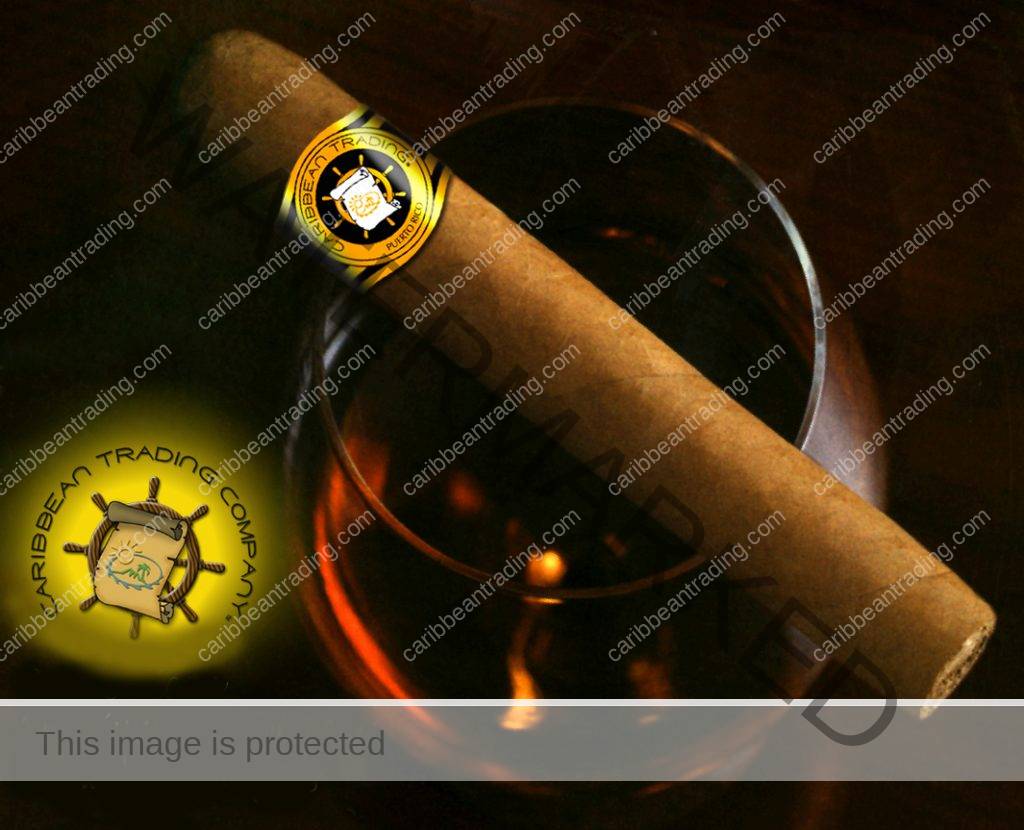 There are many locations a cigar aficionado can enjoy in the Caribbean to follow in the footsteps of historic cigar smokers, such as the British wartime leader Winston Churchill. One of the most impressive options to undertake is a trip to The Graycliff Hotel and Restaurant in Nassau, The Bahamas. Churchill himself was a frequent visitor to the hotel and is said to have relaxed with as many as ten cigars a day as he enjoyed the beauty of the islands.

Almost every location in the Caribbean has some form of a cigar that can be enjoyed, including the Jamaica-based Caribbean Cigar Company that gives every visitor a view of every aspect of the cigar making process. The movement through the process of rolling cigars through to taking an enjoyable puff on a cigar after it has been created by an expert roller.

Heading to the Caribbean to explore the different cigars on offer is a great way of taking a look at how the cigars of the region have changed over the years. The reputation of Cuban cigars is such that many fakes are being sold to U.S. visitors meaning the impressive nature of different cigar-rolling regions should be explored for a look at the best options available in the region. When choosing a cigar, it’s important  to do research to ensure you are provided with the best smoking experience possible – so how much more so is that the case while enjoying some of the

. Each stop has a specialty – so don’t miss out! You can order some of the best Caribbean Cigars from us such as the “Captain’s Choice” Pirates Rose, Connecticut Coast or Double Maduro cigars now.