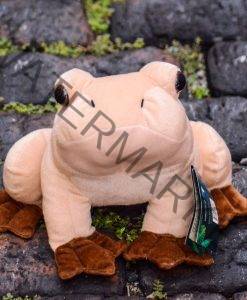 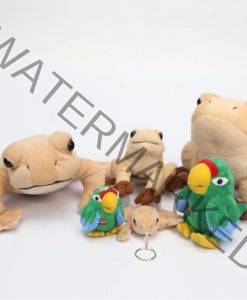 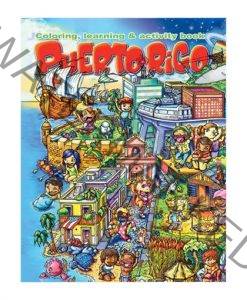 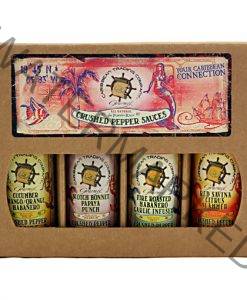 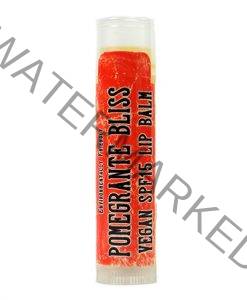 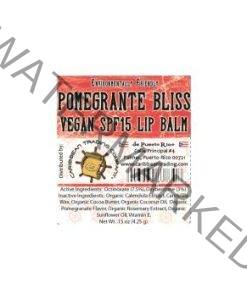 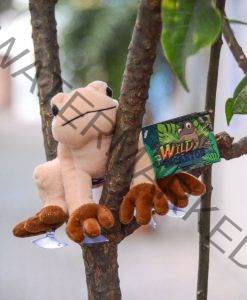 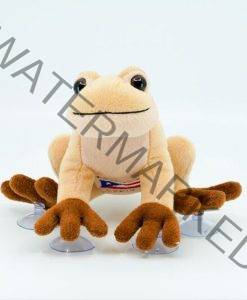 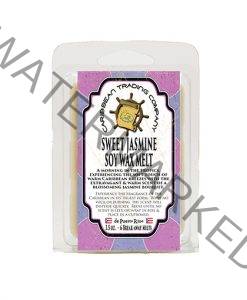 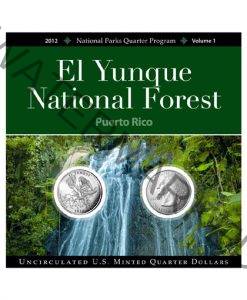 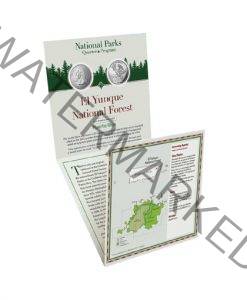 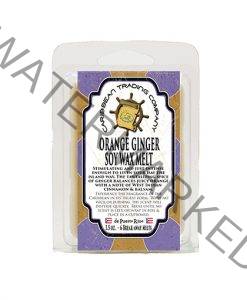 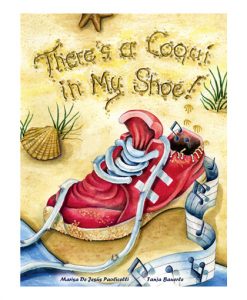 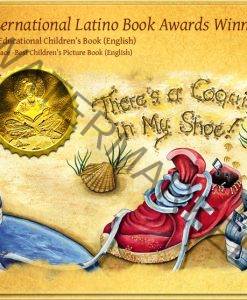 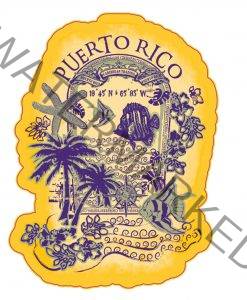 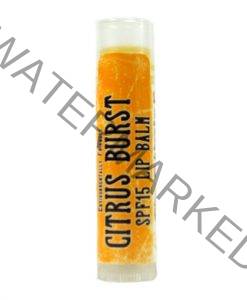 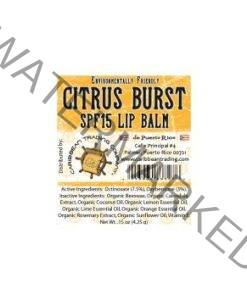 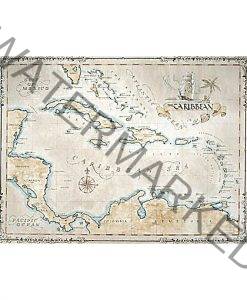 Pets are more than just animals. They are also family members. That’s why many families decide to take their pets with them on family trips, and it is common to search for places where they are allowed. The Caribbean offers ...

Want to satisfy your hunger for the unknown with exotic dishes? Look no further! Try out 100% natural, MSG-free seasonings to make traditional meals. These condiments are so convenient you can even use them in your daily food! You need to ...

Planning a vacation is a time of joy for the whole family. Deciding on the destination, dates, accommodations and activities to do is fun, but stressful at times. However… there’s one option that many people forget to consider: Cruise vacations! What ...